BackBurner Marketing is a creative marketing company. We formulate strategies and tactics to get your message to your target market. And we are a marketing creative company, meaning we make the creative materials you will need to get that message out…websites, logos, sales collateral, signage, and other graphic design stuff.

With over 50 years of combined experience, we are confident we can help your business succeed. 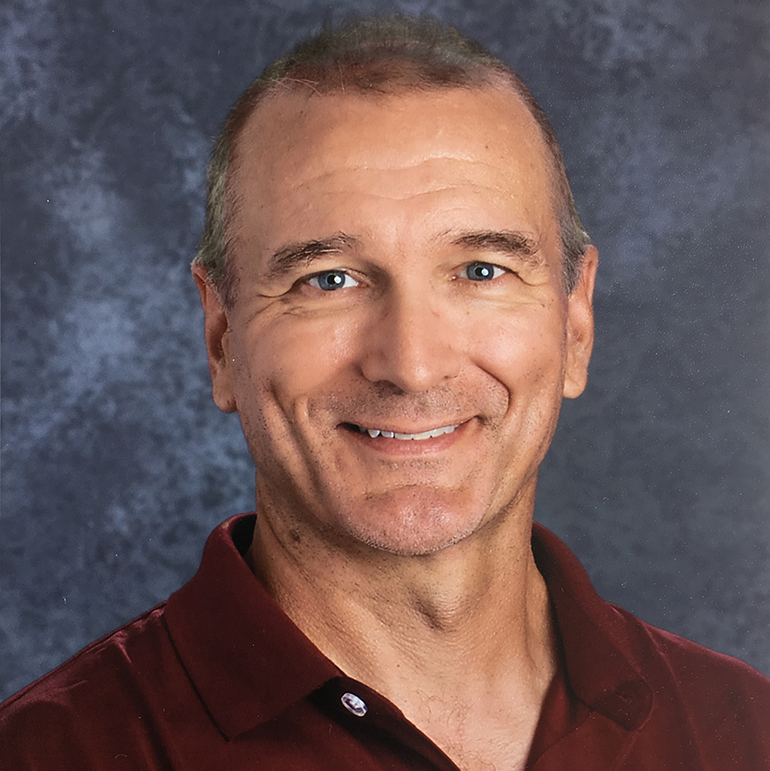 Richard Williamson started in marketing in 1986. He has worked client-side and agency-side, in large national companies and small startups, as a C-suite marketing leader and consultant. He has won local, regional, and national awards for graphic design and copywriting.

With more than 35 years experience in high-level marketing, copywriting, web and graphic design, Richard brings a lot to the table for BBM’s clients. He specializes in “integrated marketing” (a matrix of branding/identity development), but has an extensive background in direct marketing, loyalty programs, B2B and B2C service marketing, university and high-tech/military and police product marketing.

Message and media are inextricably tied together in Richard’s work process. He is a marketer with a creative background.

“I’m an oddity in creative circles,” Richard admits. “I’ve worked as both a copywriter and a designer. Most people don’t have both skills, so I am lucky. And it translates into faster turn-around and more control over content and quality for clients.” He has won awards for marketing, copywriting, script writing, design, and is a freelance non-fiction writer.

His column, Cycling, ran for three years in the Fort Myers News-Press. He holds degrees in English and Fine Art from the University of North Carolina at Greensboro. He was featured in the TLC television show, Spymaster, in 2004. Somewhere in there, he was a decorated deputy sheriff and member of a bomb squad.

See where Richard Williamson has appeared in the media.

“I used Richard to help me perform some grass roots marketing for a regional sports event. I found him to be easy to work with, creative and full of innovative ideas. Highly Recommended!” – Jeffrey Raugh, Spin N Grin Mobile Bike Service

Michelle has a degree in business management and has spent the past twenty-five years making small businesses run like a clock. During that time, she fell into marketing when, without warning, it became part of her job description. Today, she specializes in marketing operations, online marketing, social media, and identity management.

Michelle understands how many of our clients feel about marketing. “One day, I came to work and my employer said, ‘Oh, by the way, you are doing our marketing now.’ ” Michelle recalls with a laugh. “I had to hit the ground running.” And she’s been running ever since. 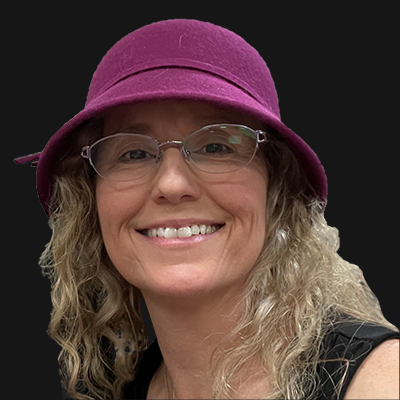 Michelle uses Facebook, LinkedIn, Twitter, and others to drive traffic to online and brick-and-mortar points of sale. She also manages eMail marketing campaigns, direct response tracking, and web programming for eCommerce, eForms, and CSS/JavaScript/PHP development and implementation. Michelle manages website development and management for both our internal sites and client domains, and is quite the SEO geek.

Michelle directs operations for our sister sites, LogoDesignGroup.com, a national outlet for business identity development, and 80twentyconnect.com, our site designed specifically for the digital marketing sector. With clients from all parts of the United States, Europe, and Asia, the websites’ clientele require 24-hour attention. “We get a lot of traffic on the sites,” Michelle says. “We gain exposure and insights to all kinds of business sectors through the diverse mix of clients on the LDG and 80twenty sites.”

Michelle is originally from South Florida, can fix almost anything mechanical, hates public speaking, and can fish like a pro.

See where Michelle Williamson has appeared in the media.

“Michelle is one of the most delightful people to work with. She is dedicated and willing to put in that extra help whenever you need it. Her knowledge, expertise in social media and marketing along with her recommendations will keep you in the spotlight!” – Stacy Watts, Universal Contracting & Solar

BackBurner Marketing is a member of the following organizations: 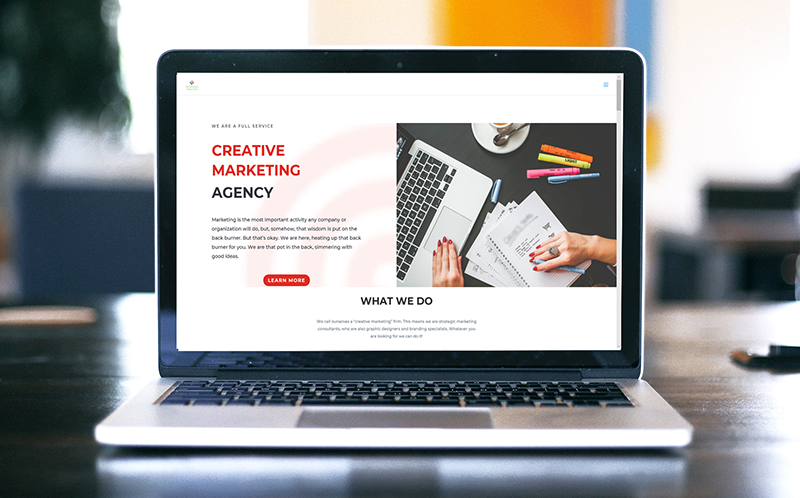 Get in touch by
phone or email

We’re here to help when you are ready!